The Atlanta region is home to some 57 colleges and universities.The collective student enrollment at these institutions is 250,000, which ranks Atlanta at #7 in the USA. Veterans and their families are an increasingly large portion of student enrollment at these colleges and universities, and it is the mission of the VETLANTA Education Pillar to open and make available pathways to collaboration and assistance for any veteran or military family member in the pursuit of an education in the university system or technical colleges, and those looking for certifications, internships, and apprenticeships.

Military/Veteran Points of Contact for Technical Colleges/Schools: If you’re interested in pursuing a technical college education, start here to find contacts to help you on your journey.

If you need help navigating the world of higher education in Georgia, VECTR is your point of access to the state’s 28 public universities and 22 technical colleges. If you’re interested in a public school in GA and having someone help you get there, start here.

If you’re interested in pursuing a professional certification, free of charge, apply here. Onward to Opportunity in Partnership with Veterans Career Transition Program (O2O-VCTP) is a no-cost industry-focused and validated career skills program that connects transitioning service members and active duty military spouses to high-demand careers in Customer Excellence, Information Technology, and Business Management. Training is designed to meet the needs of private sector partners to help bridge the gap between the military-connect population and skills the employers are seeking. 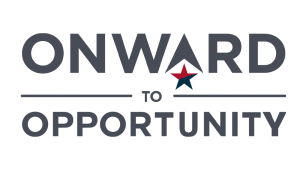 Have questions about funding your education through federal or state sponsored programs such as HOPE as well as planning for college financially? Start here. Founded in 1965, the Georgia Student Finance Commission has become one of the most successful state student aid operations in the nation. First created to provide loans, the agency progressed to state- and lottery-funded scholarships, grants, service cancelable loan programs and providing free financial aid consultation. GSFC’s mission is to ensure Georgians have an opportunity to access education beyond high school. 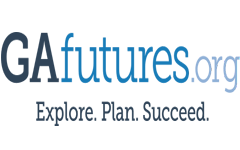 (S2S) is a 501(c)(3) non-profit that provides free college application assistance to transitioning service members and veterans. S2S was founded by veterans and is led by veterans who are committed to transforming the veteran community through the power of higher education. Service to School empowers veterans to take control of their education by helping them throughout the entire application process. From test preparation to acceptance at the nation’s premier institutions of higher learning, Service to School is committed to every transitioning veteran’s success.

Join KPMG and VETLANTA as we ring in the New Year with a veterans networking reception! Click here 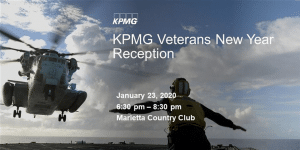 Join KPMG and VETLANTA as we ring in the New Year with a veterans networking reception! 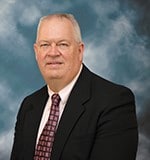 He held various positions while at East Central; Online Coordinator, Staff Development Trainer, and Director of Online Learning. He moved to the TCSG system office in January of 2008 to become the system trainer for Georgia Virtual Technical Connection (GVTC) the distance education arm of TCSG.

In October of 2009 he became the Executive Director, GVTC, and in July 2016, he assumed the responsibility of Director of Military Affairs.

He is an advocate for veterans especially when it comes to education and vocational training. He is deeply involved at his home church, McDonough Road Baptist Church, where he is the chair of the financial ministry team, Deacon, co-Sunday School teacher, and drummer.

He is married to his high school sweetheart, Pamela. They have a daughter, a son, a daughter-in-law and two beautiful grandchildren. 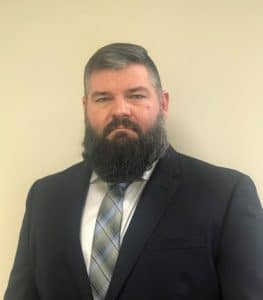 After 12 ½ years of service, Shawn was medically separated with an honorable discharge in 2015 due to injuries sustained during combat operations. After the Army he worked in construction management before deciding to pursue a Bachelor of Business Administration at Georgia Gwinnett College, where he currently holds a 3.93 GPA. Additionally, he serves as the President of the Student Veterans of America chapter on his campus, which serves a population of over 400 veterans.

When Shawn is not studying, he is either spending quality time with his wife (Jen) and their son (Gavin) or exploring off road trails throughout the Southeast region with his brothers. As an automotive enthusiast he also enjoys car shows and meets.